The Elizabeth Swann is a solar and wind powered trimaran. One of the Six-Pack round the world competitors, captained by John Storm. Details of the design are subject to change with development as necessary. This is a picture of a 1:20th scale model that we will be completing as this project proceeds.

Elizabeth Swann is played by Keira Knightly in

Bubble Hull - A vessel that closes hatches automatically when capsized

Floatation - Displacement that keeps a vessel buoyant, or afloat

Tank Testing - A water basin in which model boats are tested

Trident of Neptune - Roman God of the Seas

Trident of Poseidon - Greek God of the Seas

X Factor - That something special

Zero Carbon - Shipping that produces no CO2 emissions in operation 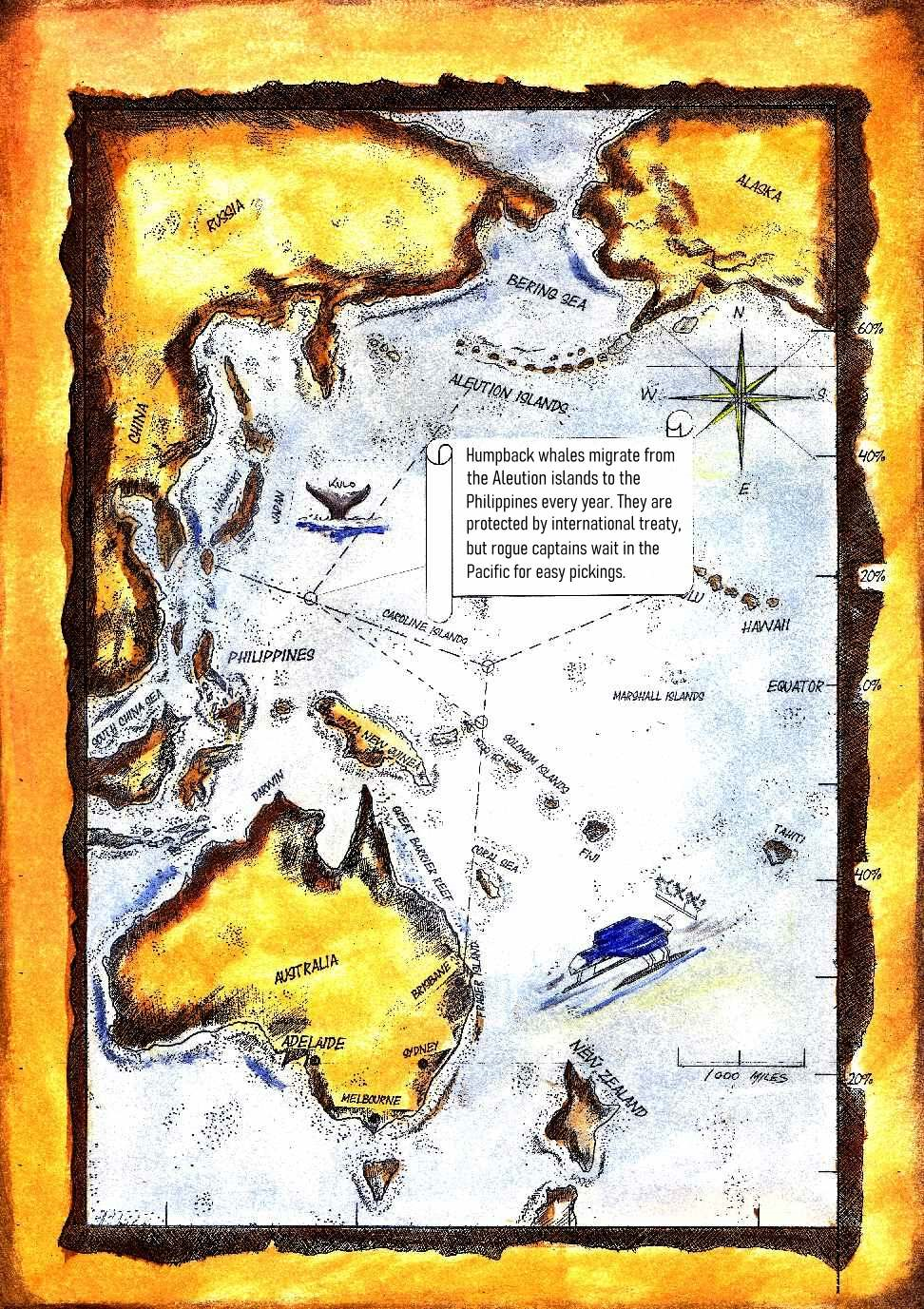 Please use our A-Z INDEX to navigate this site